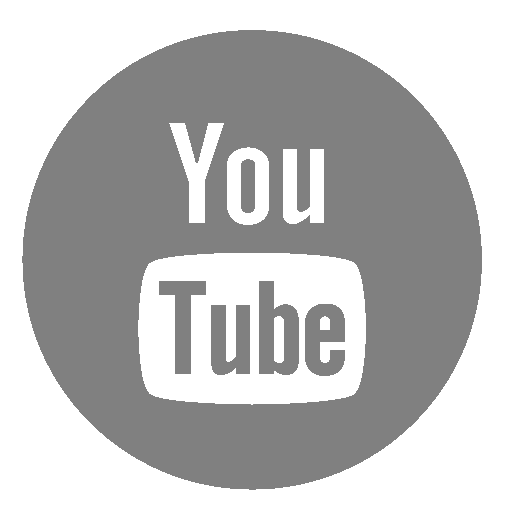 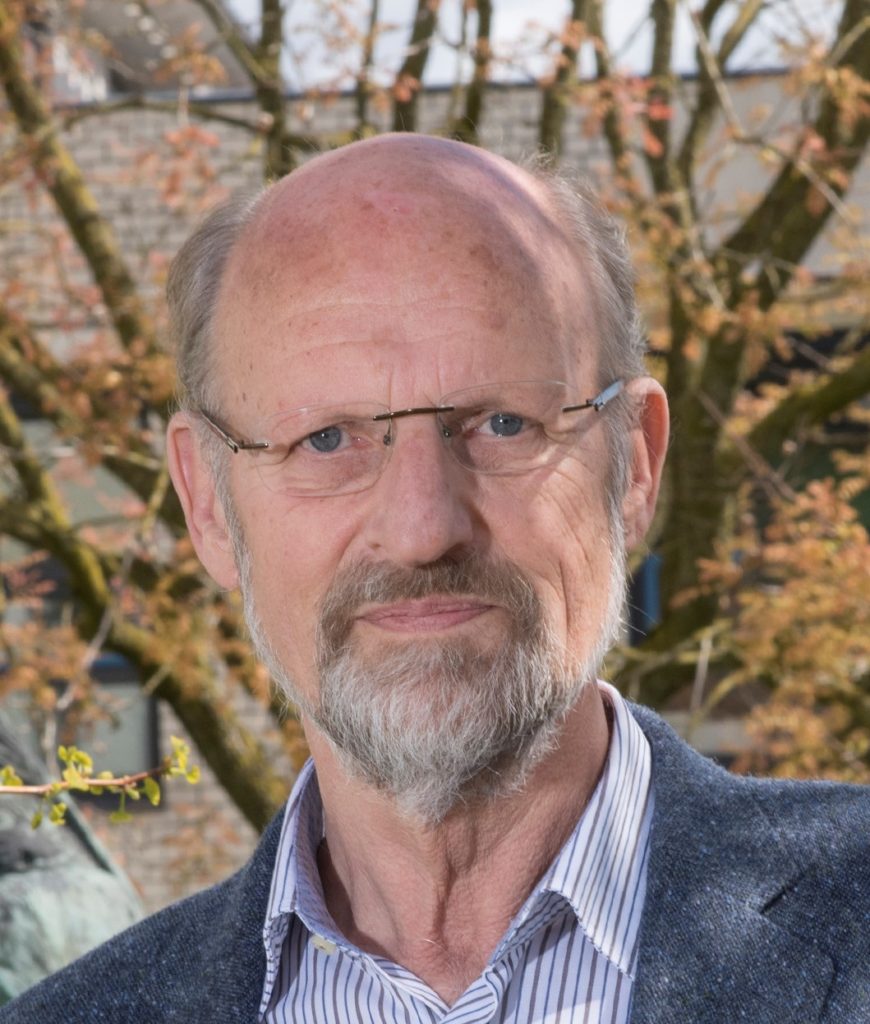 Arnold van Huis is emeritus professor of Wageningen University in the Netherlands. He worked from 1974 to 1979 in Nicaragua for the Food and Agriculture Organization (FAO) of the United Nations on integrated pest management (IPM) in food grains. From 1982 to 1985 he coordinated a regional crop protection training project in Niger for eight Sahelian countries. From 1985 to 2015 he worked as tropical entomologist at Wageningen University, the Netherlands, and has been responsible for a number of IPM and biological control projects in the tropics. He is a world leading expert on insects as food and feed. In 2013 he published with FAO a book “Edible insects: future prospects for food and feed security” which has been downloaded seven million times. He is also the first author of the “The Insect Cookbook” published in 2014 by Columbia University Press. In 2014 he organized with FAO a conference “Insects to feed the world” attended by 450 participants from 45 countries. He is chief editor of the Journal of Insects as Food and Feed. On edible insects, he (co)authored ten book chapters, and 20 refereed and 10 non-refereed publications. In September 2017 he published as main editor a book “Insects as food and feed: from production to consumption”.

Support us when you shop at Amazon Smile

© Copyright 2018 Farms For Orphans | Designed and Developed by Brand + Bash